Seven Things WOW Leaders Do To Inspire Their Teams 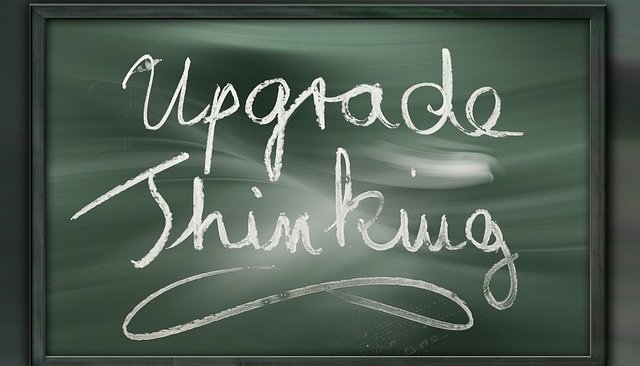 It’s easy to recognize great leadership when you see it. There’s something about those leaders that makes everyone want to work for them. Their teams are productive; they not only know how to get things done, but they actually get them done. Great leaders seem to know how to inspire people to close the gap between knowing and doing.

There are many individual actions that connect leaders with their teams. But there are a few key ingredients that are common to all WOW leaders. How many do you practice on a daily basis?

The upshot here is that WOW leaders don’t focus on being better leaders… but on being better “humans.” And when they show their teams their humanity, their authentically caring attitude toward others and their sincere desire to help their people succeed, that’s when their teams engage and not only get the job done, but find ways to go above and beyond and continually get it done better and better.